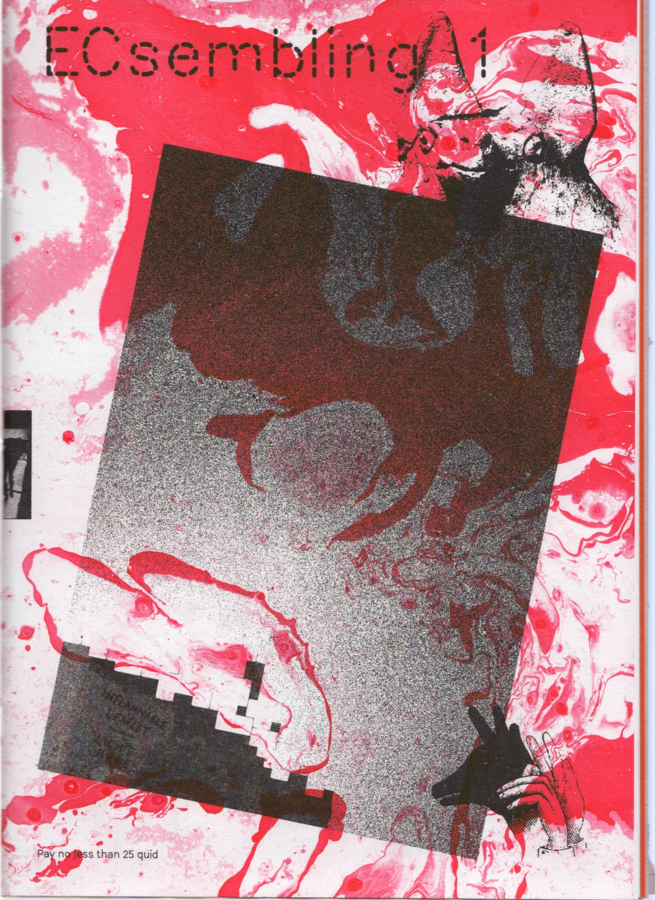 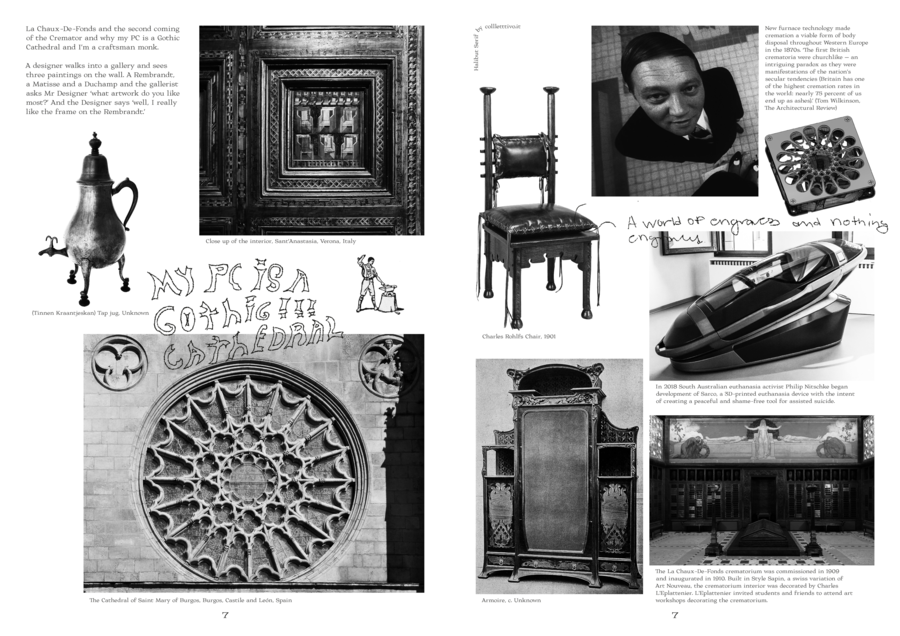 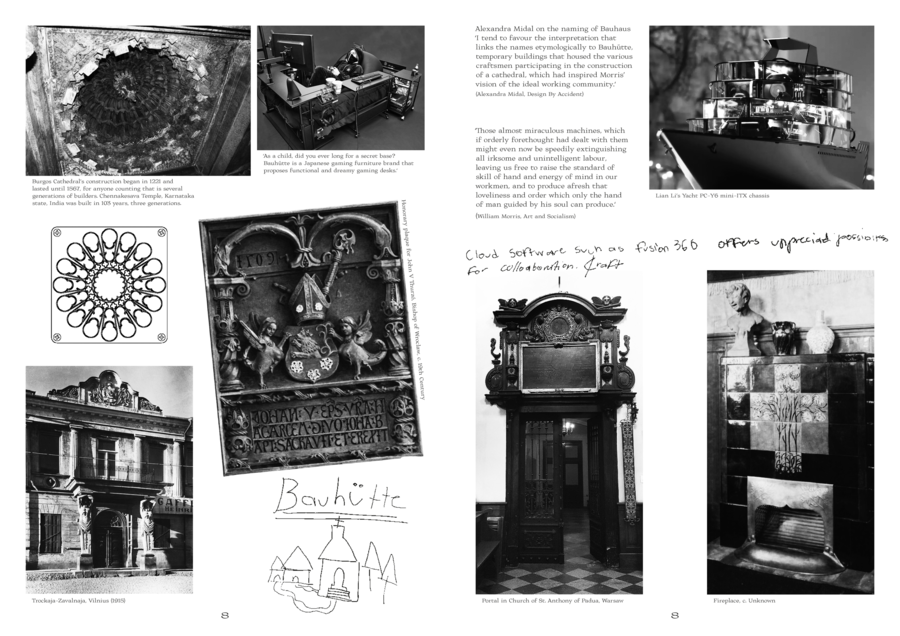 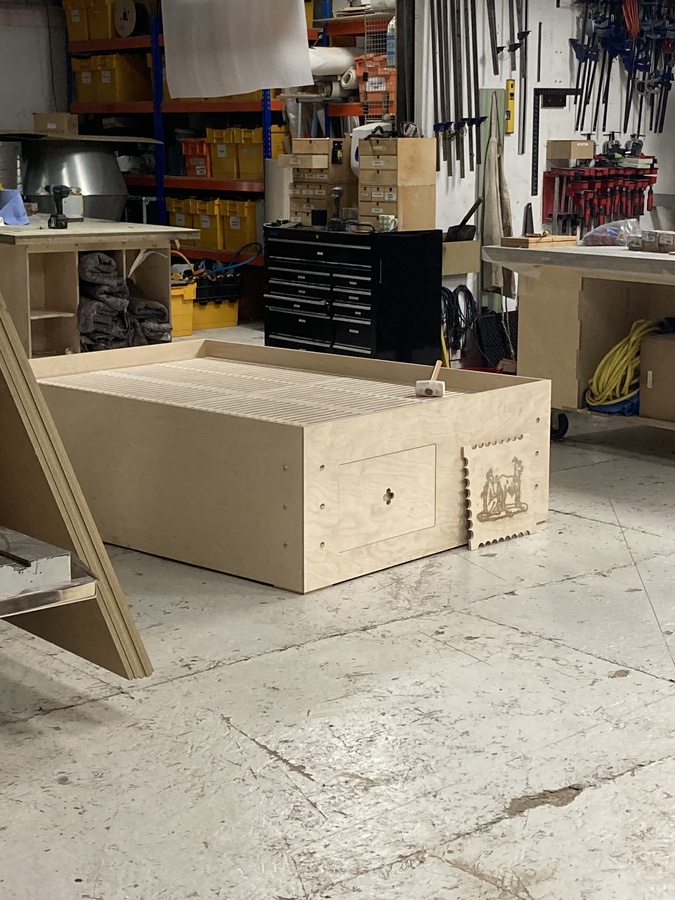 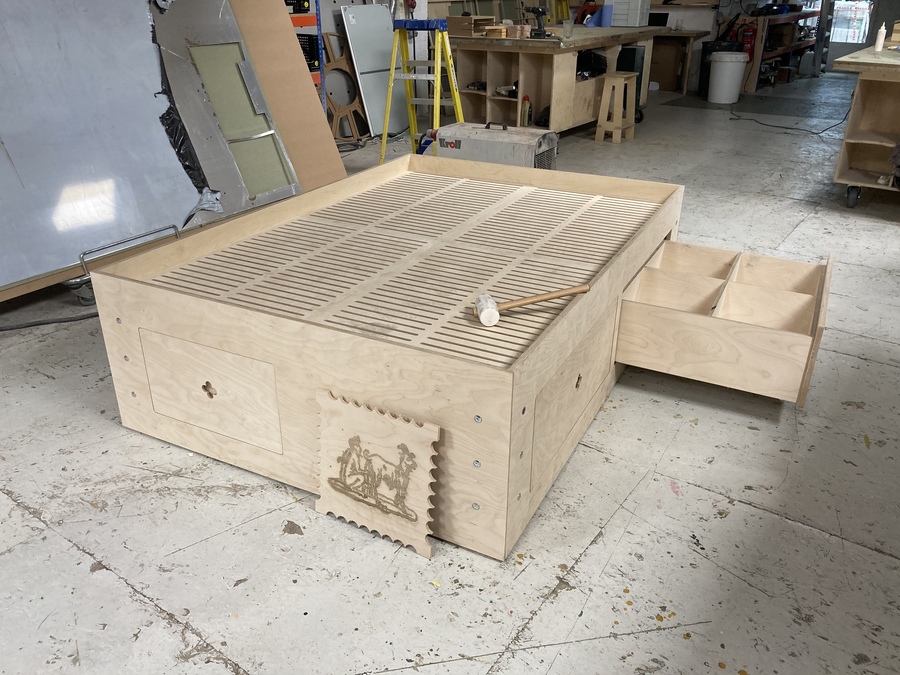 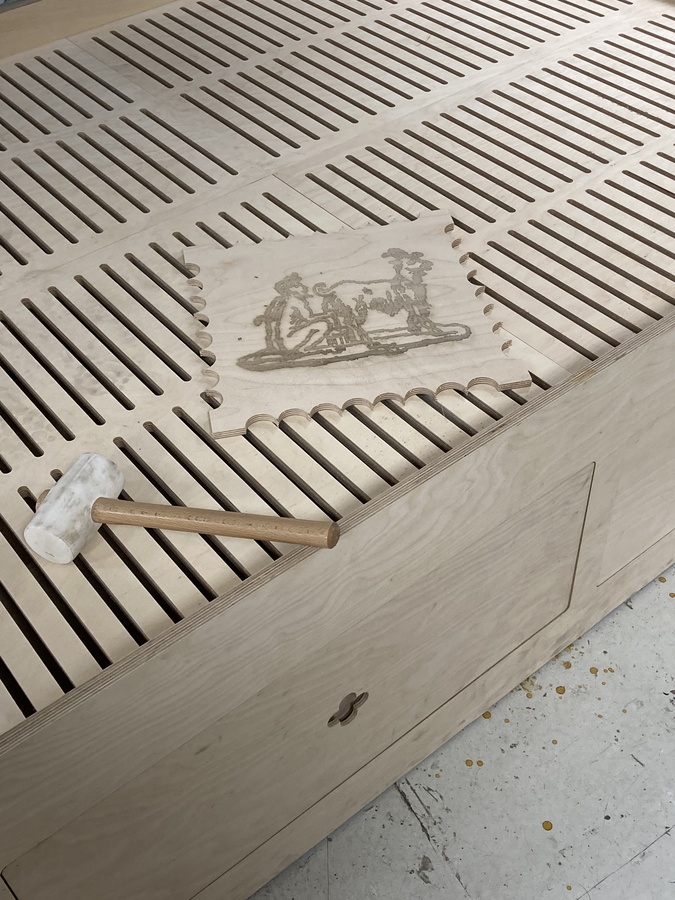 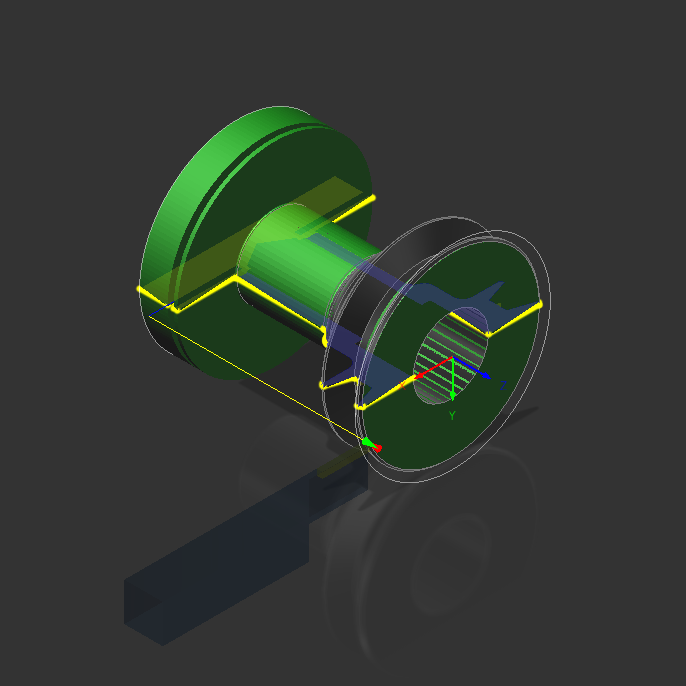 Now familiar with this middle-aged Haas TL-1 CNC Lathe. Turned a crankshaft-drive-pulley out of 100mm mild steel stock. The model and CAM was done in Fusion 360. 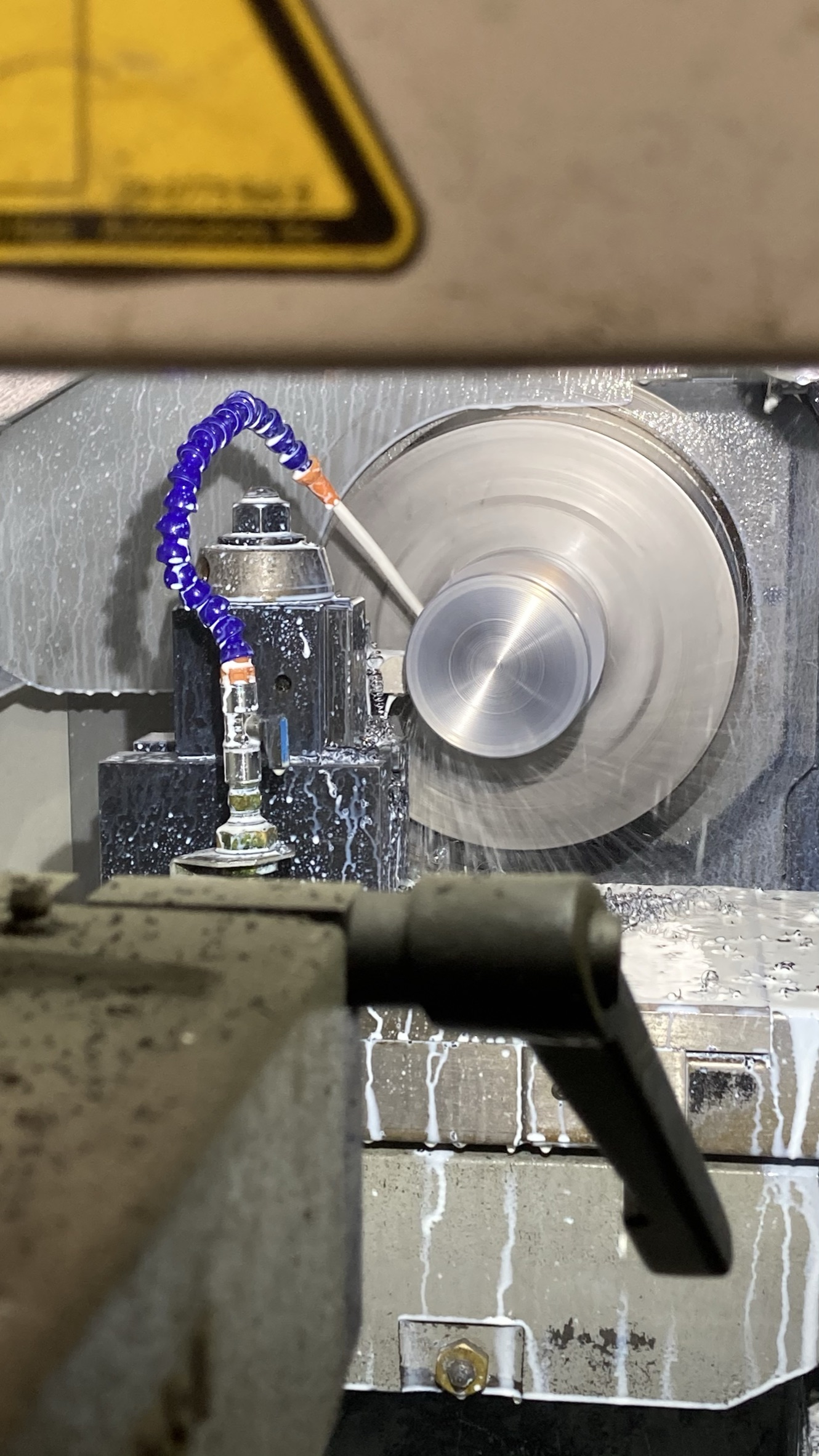 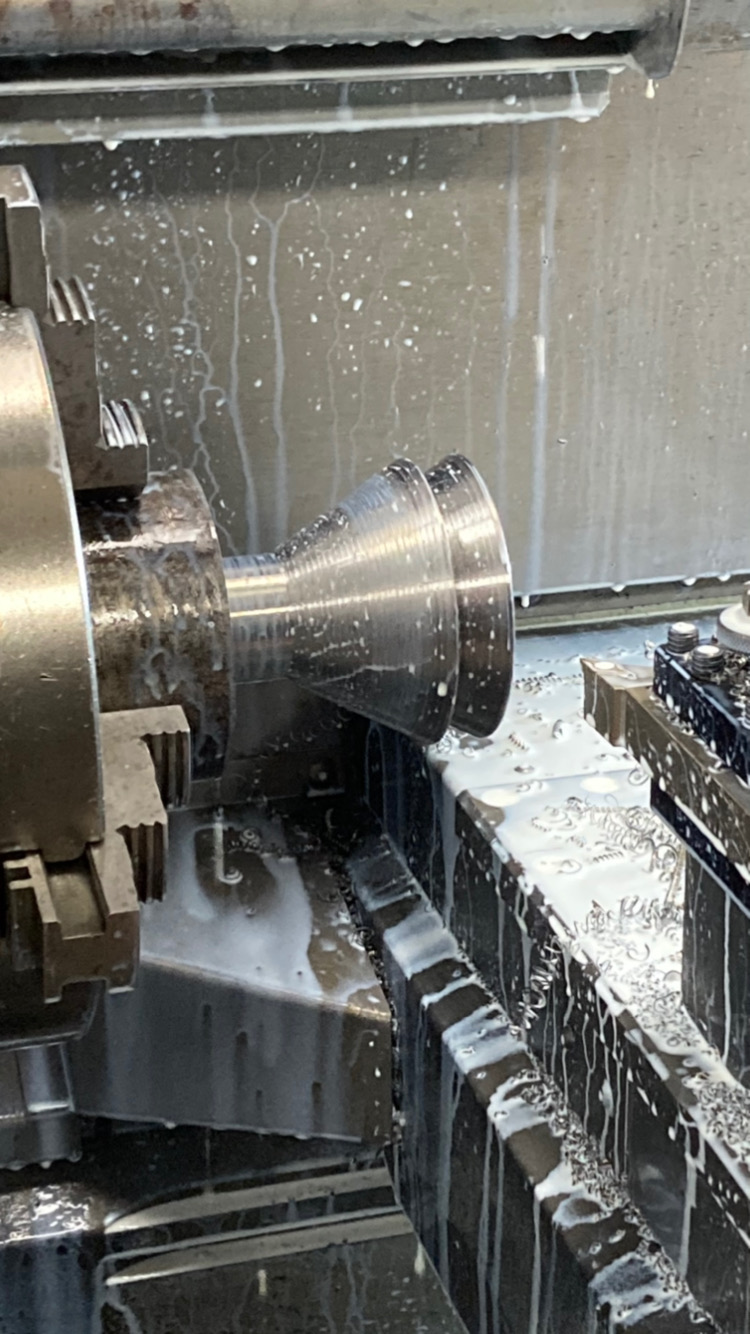 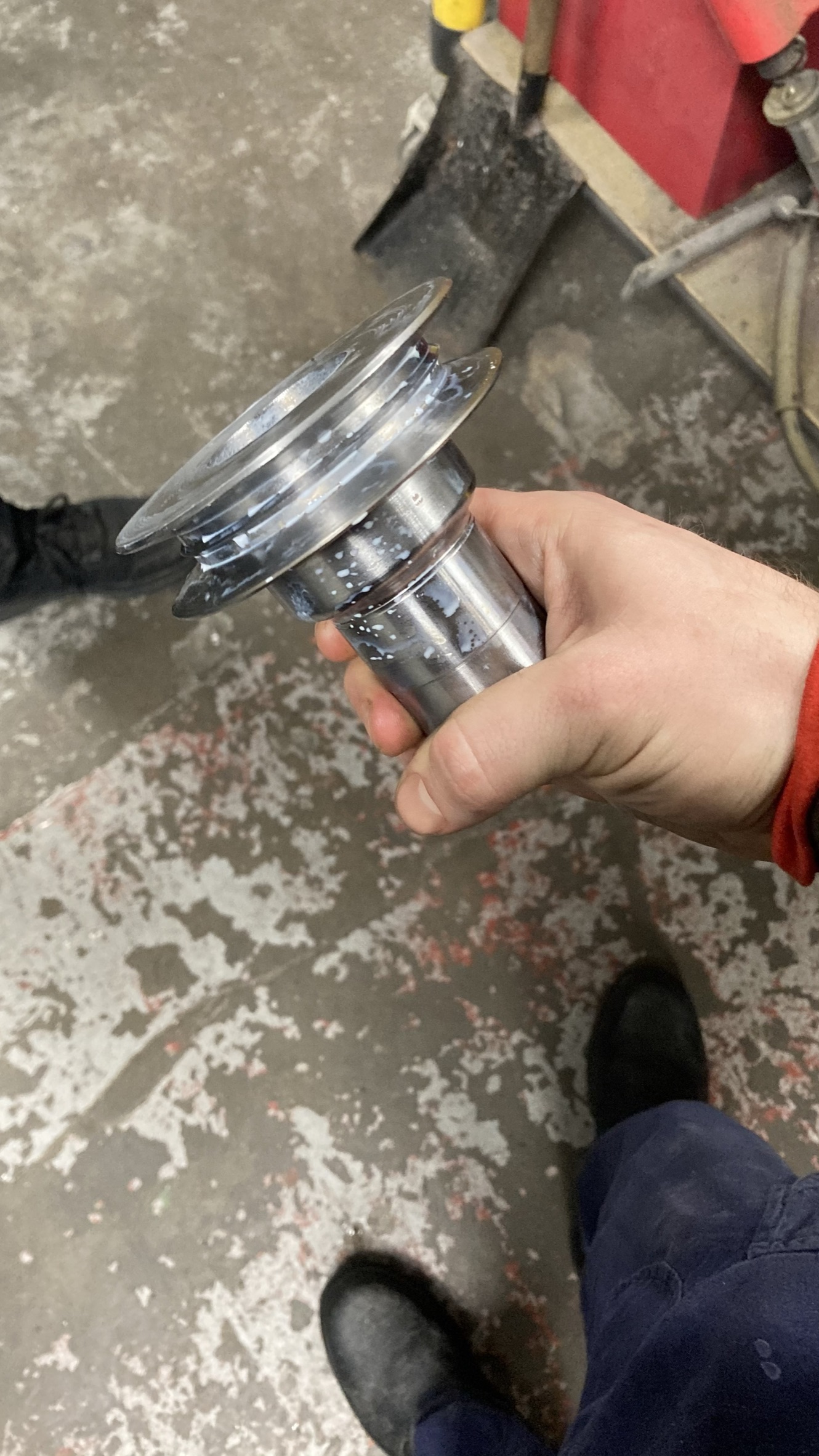 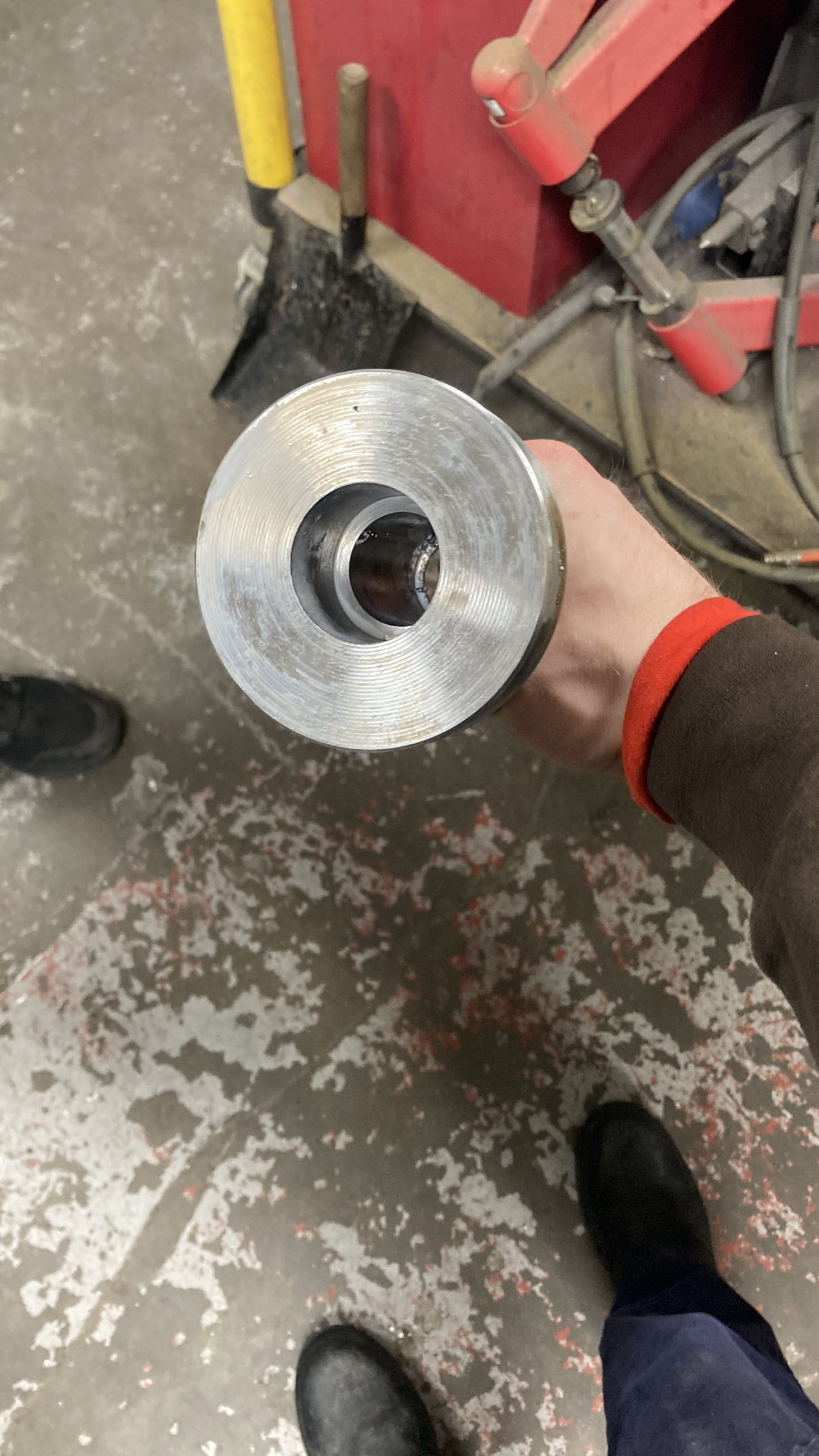 Emma took photos of Hannah and I having a mock pillow fight on the faun/satyr bed. Down or feathers can become an inhalant. There’s a known disease called feather-duvet-lung. 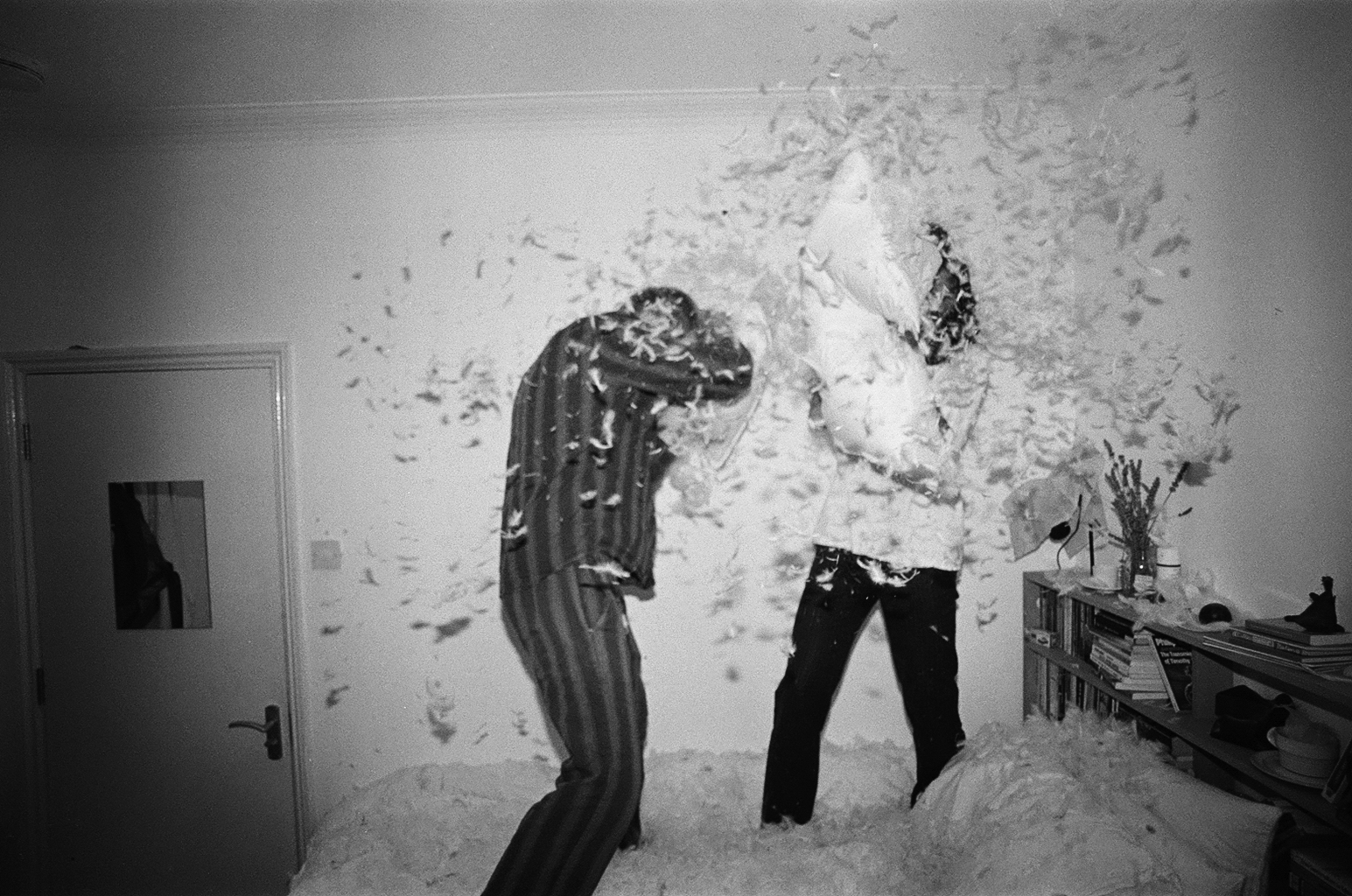 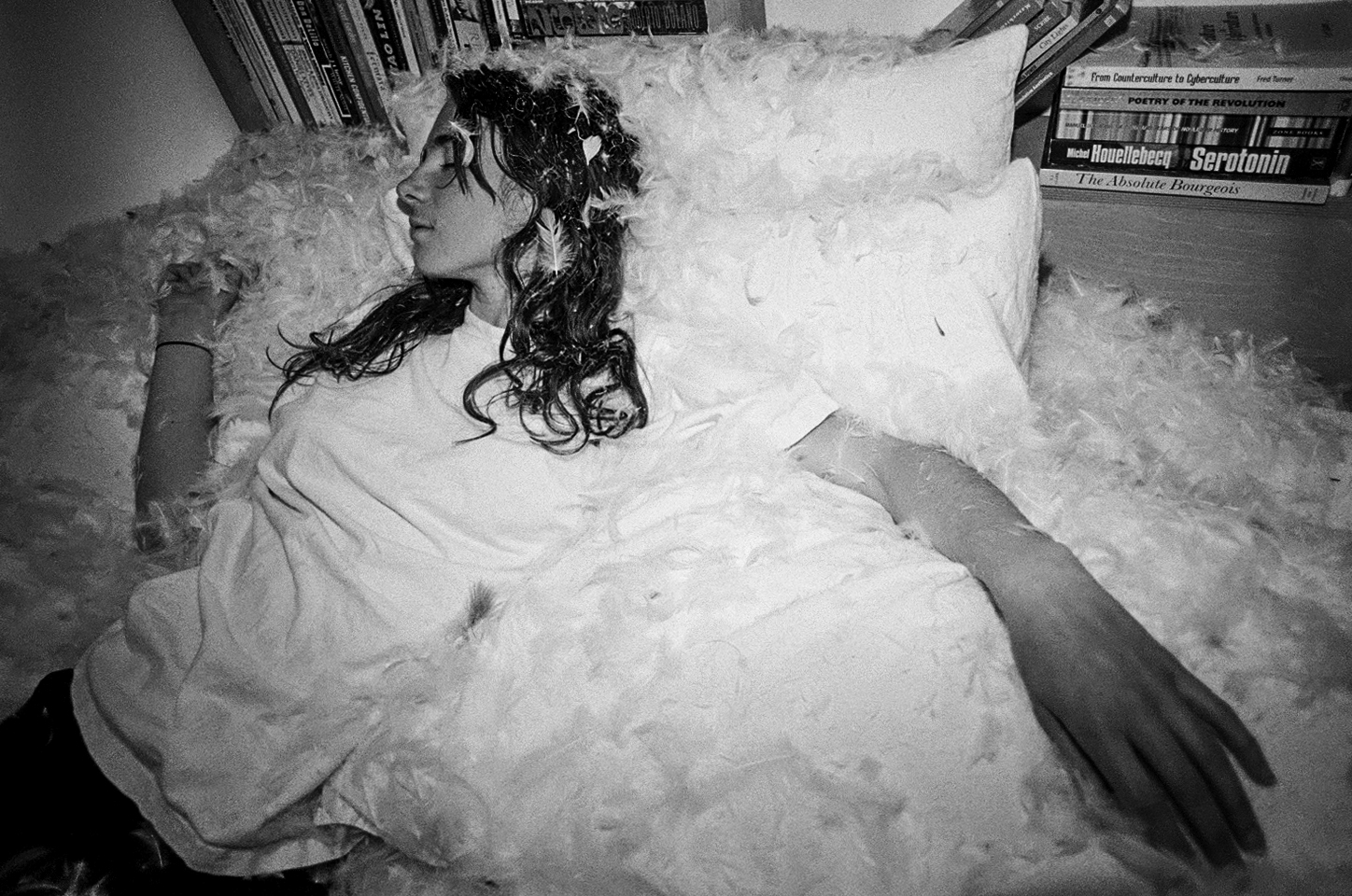 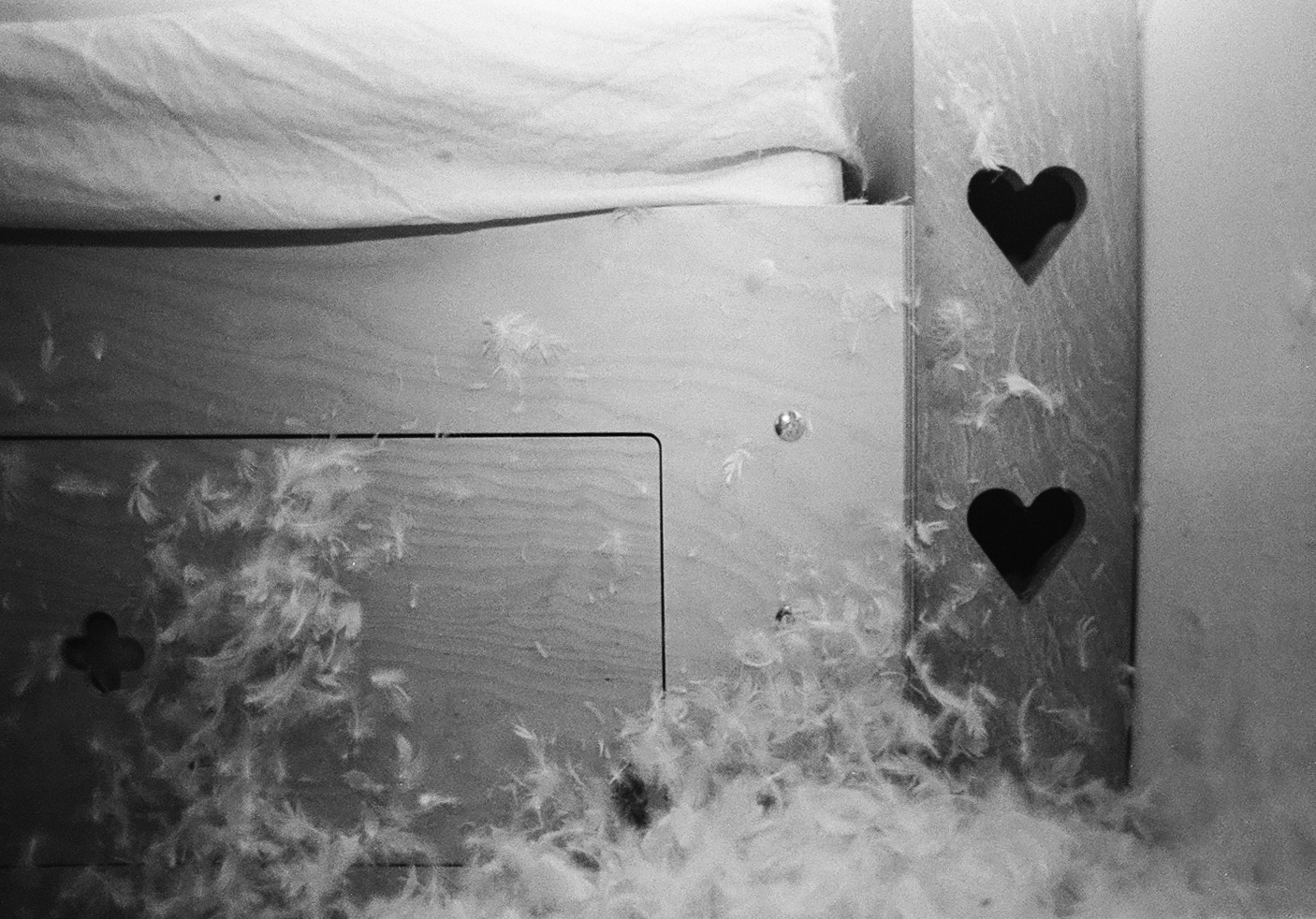 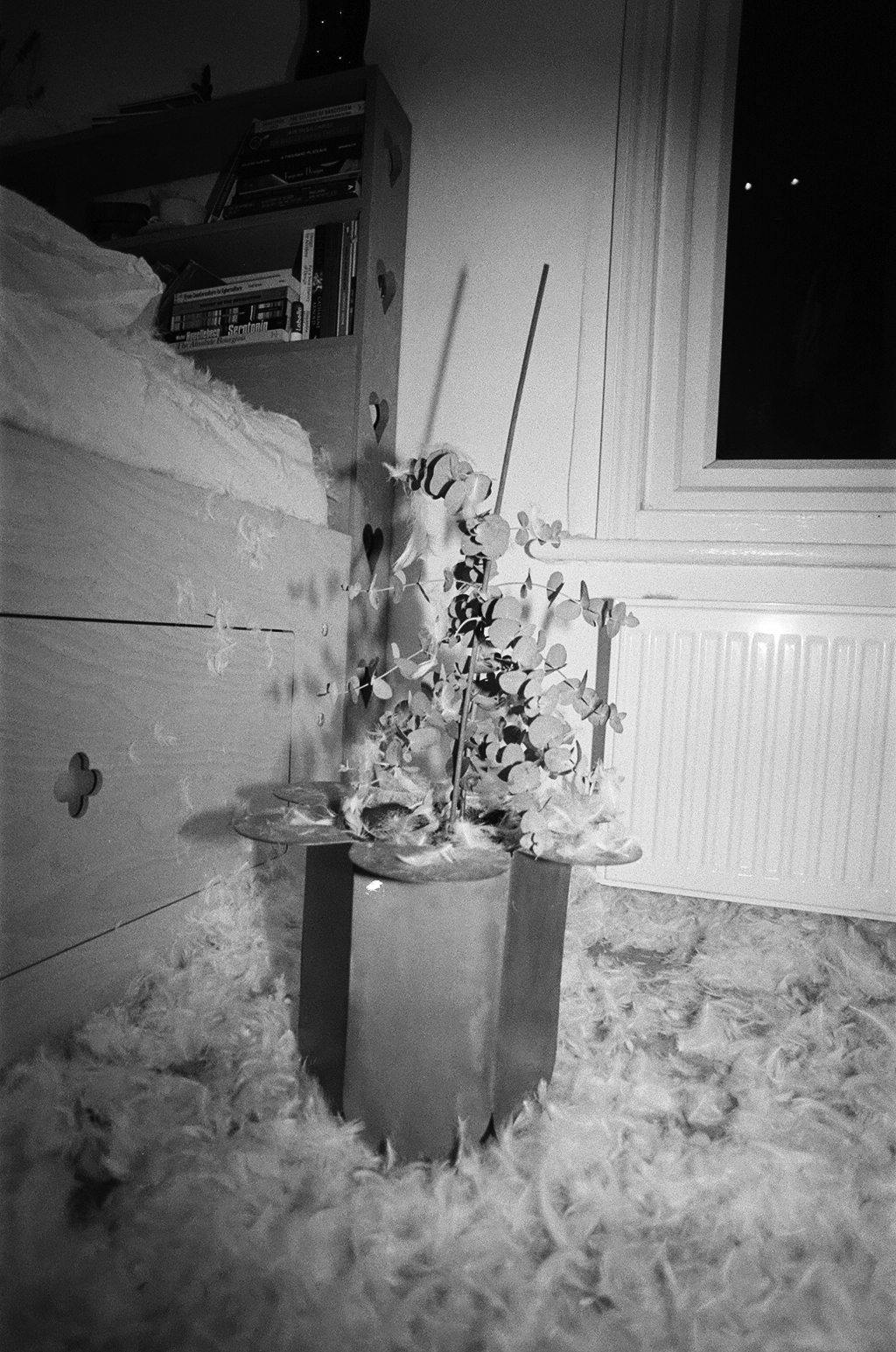